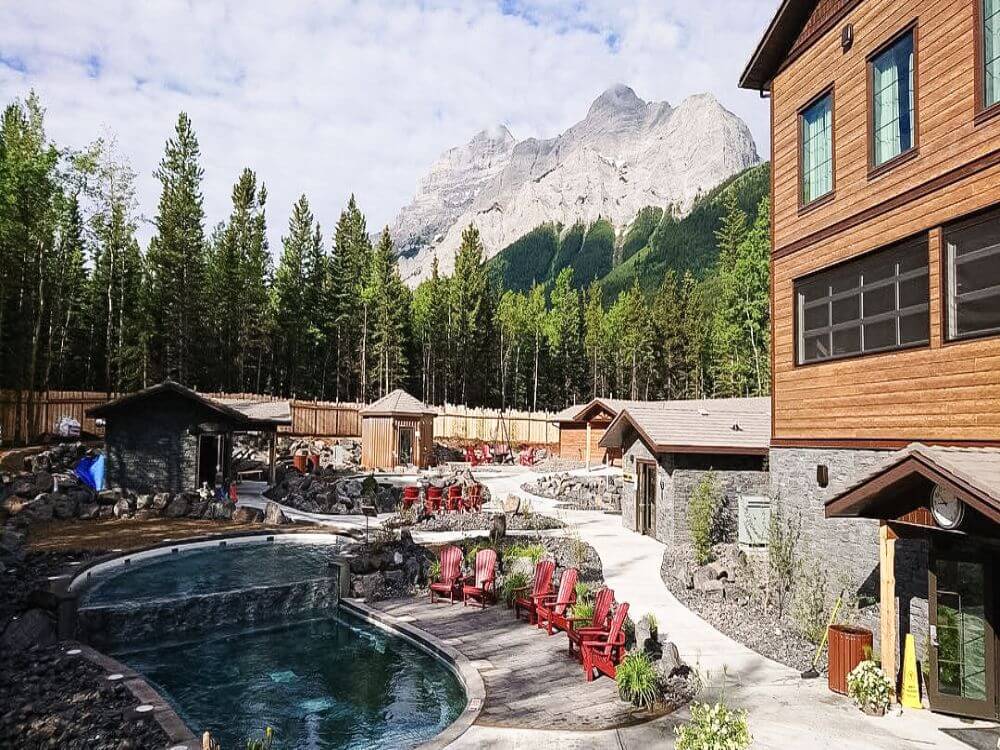 CVL Engineers is proud to have worked extensively on the Scandinavian-style Nordic Spa at the Pomeroy Kananaskis Mountain Lodge in Kananaskis, AB. Nordic Spas are popular in Eastern Canada, but this was the first of its kind in Alberta.

The concept included six independent buildings, all in need of experienced analysis, design, and inspections. Alta-Fab Structures, a modular manufacturing specialist, requested CVL services during the pre-construction phase. Our team was brought on as design engineers and for construction support throughout the project.

The six buildings we worked on included a 3-story spa and 2-story yoga studio, with both built as modular structures. Our first challenge was in performing structural and foundational design for all six buildings. We also completed all fabrication inspections for the building components at the Alta-Fab fabrication facility.

Our involvement in this project extended to several other structures needed to complete the spa. CVL was retained to design the pedway connecting the existing lodge to the new spa. Finally, we completed the engineering for a large circular gazebo covering one of the outdoor pools, with particular attention paid to safety and functionality, though ultimately the gazebo was not constructed.
Overall, the project was a success, with timelines and budgets maintained throughout. We’ve continued to work with Alta-Fab on many other modular projects. The Kananaskis Nordic Spa now sees hundreds of visitors every day. 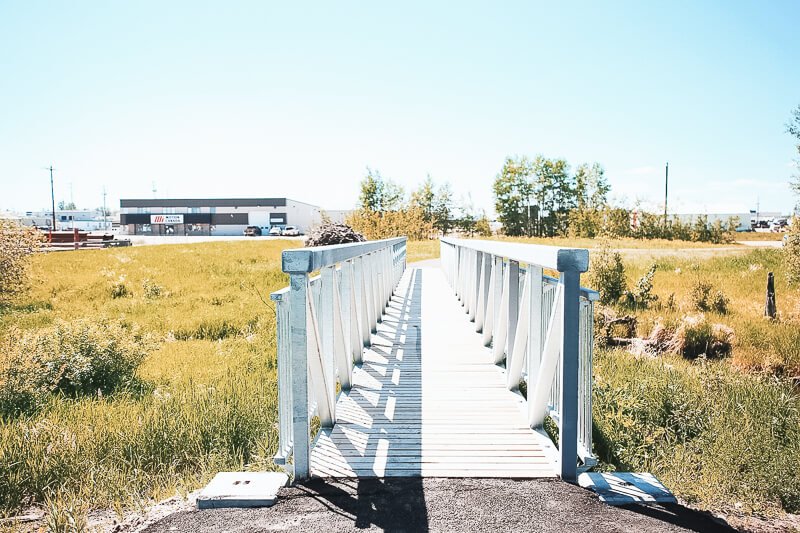 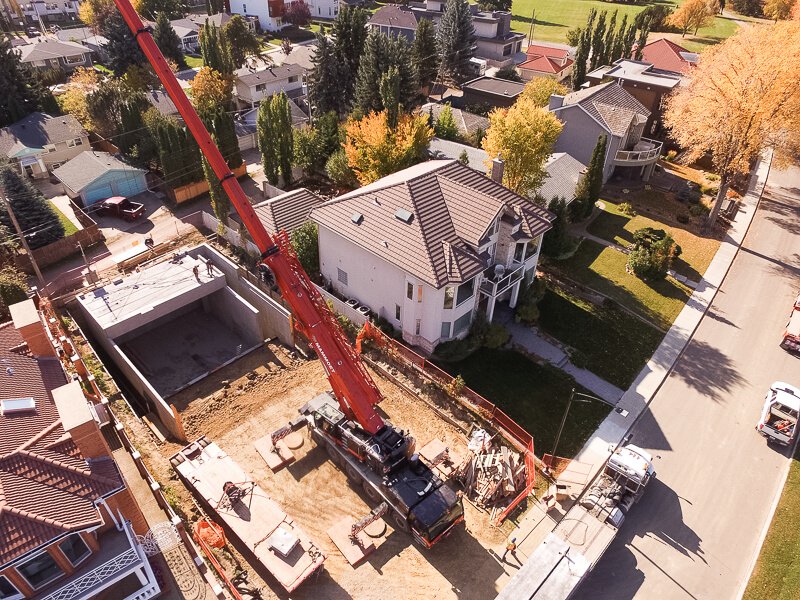 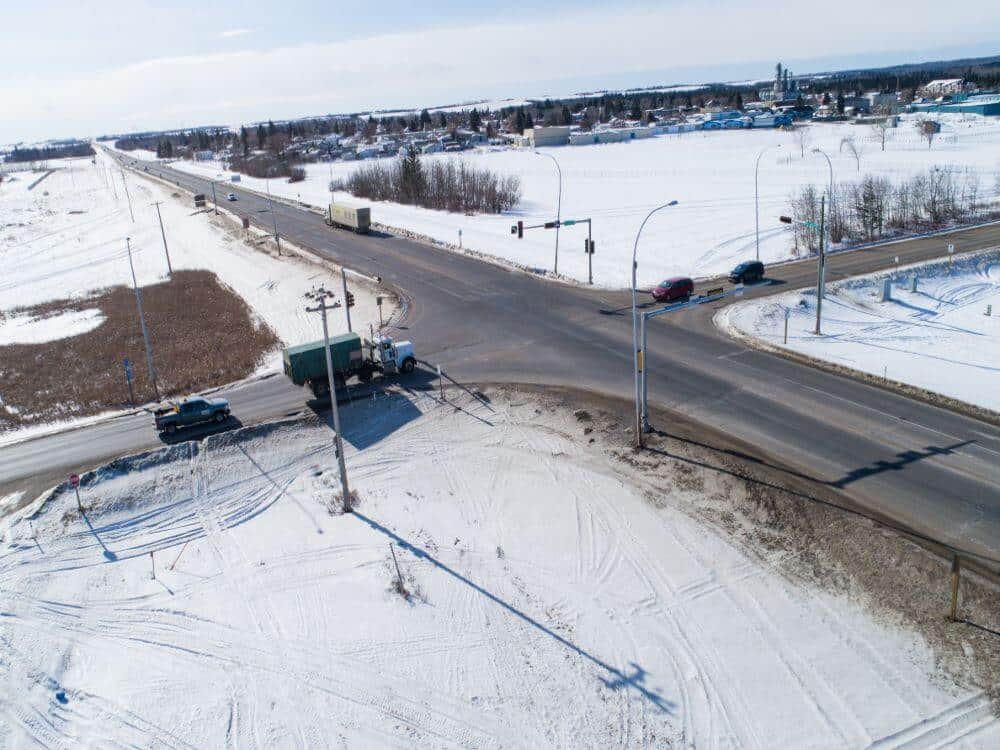 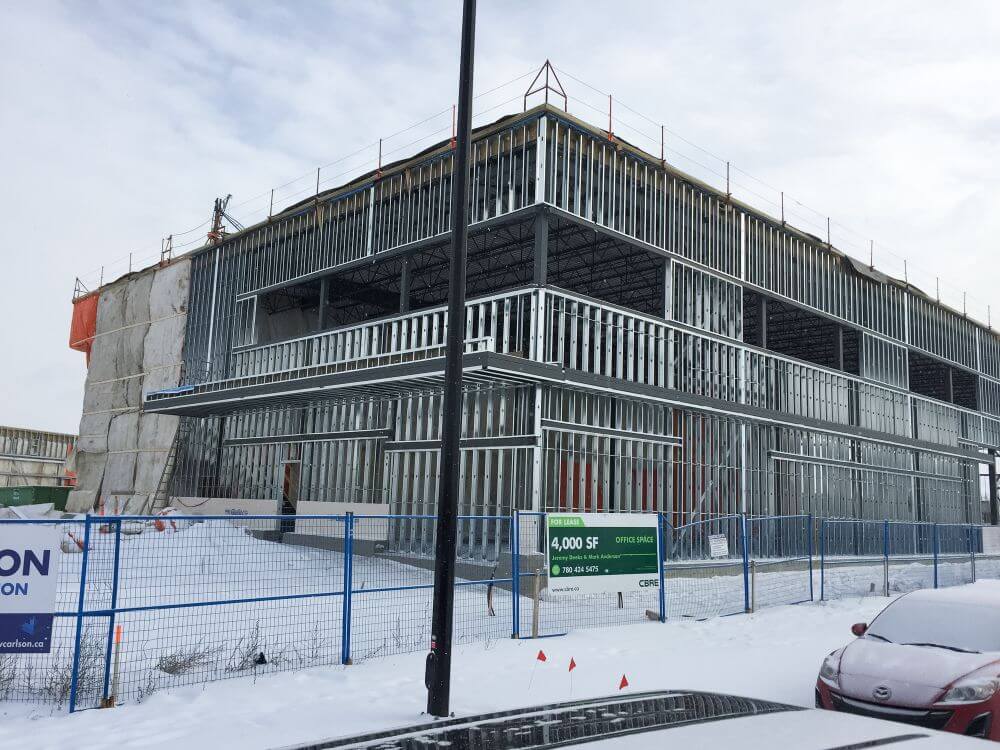 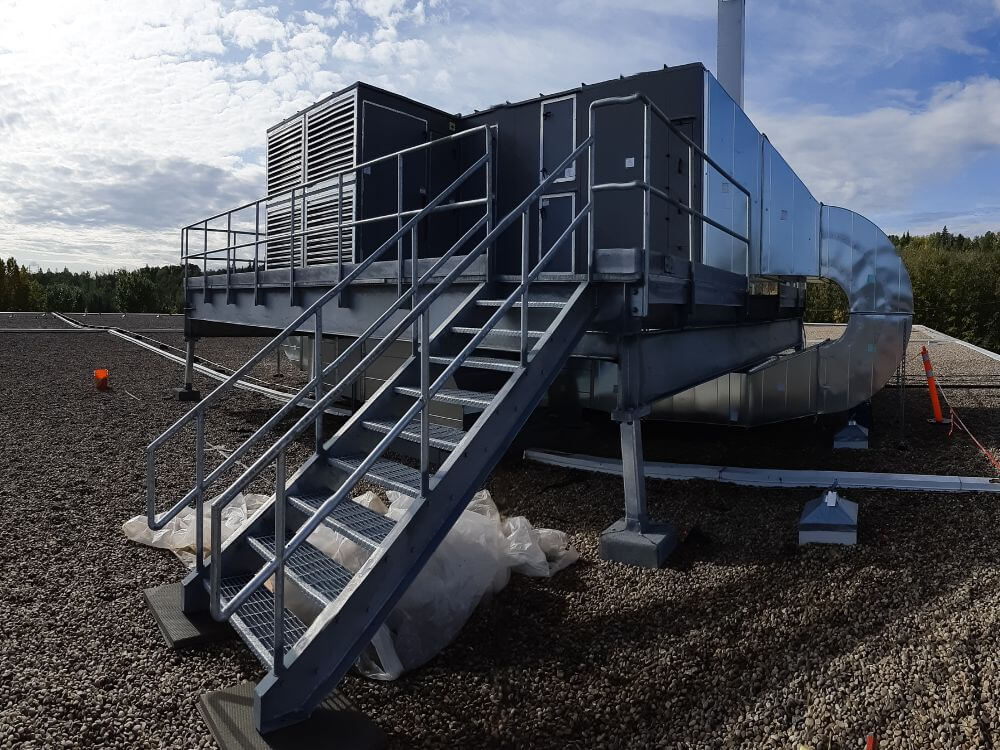 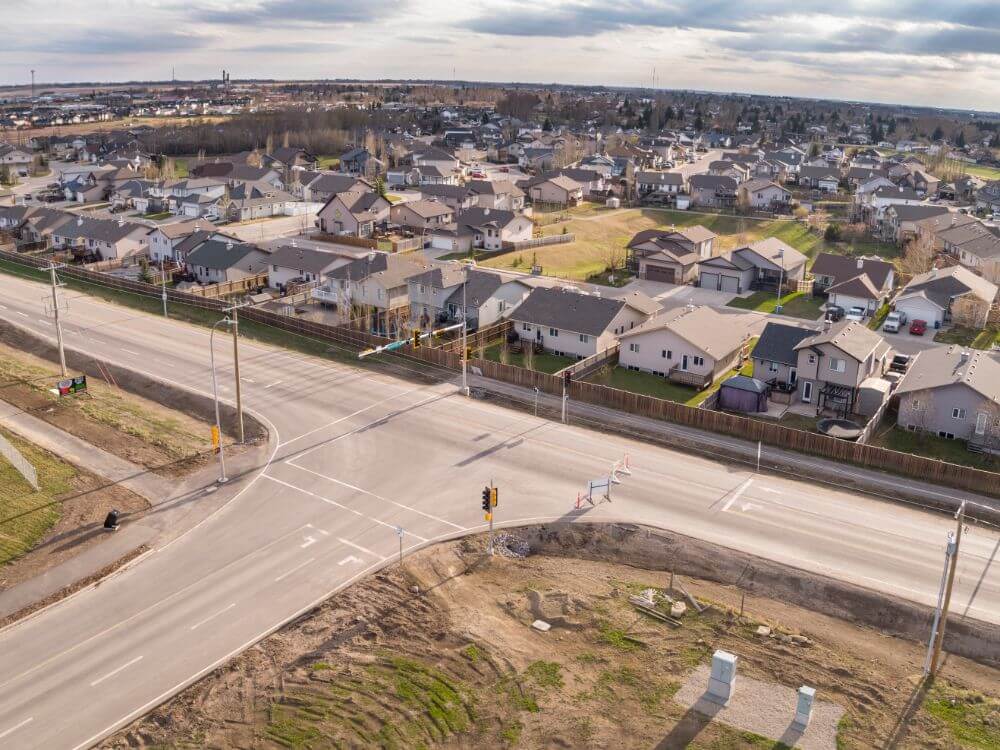